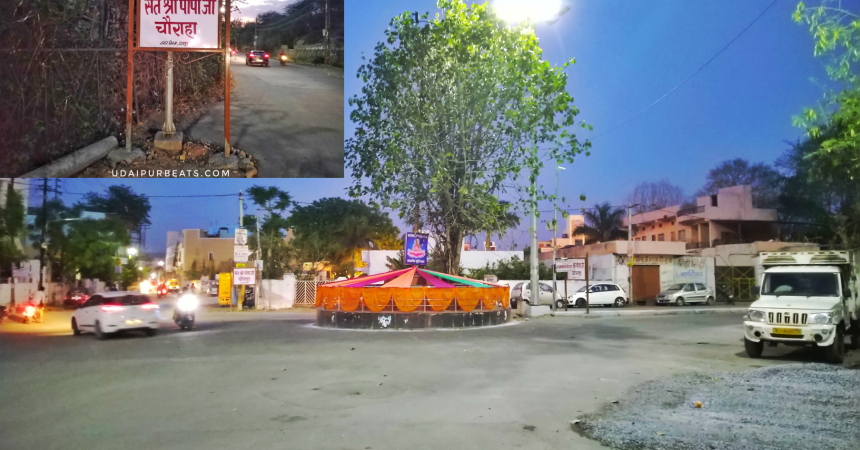 Udaipur is known for rich history and heritage that’s what make it a great city of historic importance, even before the Maharana’s rule an ancient civilization used to flourish around the area known as ‘Ayad’ today, the civilization was ‘Ahar Civilisation’ which flourished more than 5000 years ago (3000BCE-15000BCE) in Udaipur region and the ‘Dhoolkot Chauraha’ which is located in the respective area carries a historical significance.

Why the Chauraha known as ‘Dhoolkot Chauraha’?

The remains of Ahar civilization were excavated from clay mounds
(mitti ke tile in Hindi) located near mahasatiya formed from the deposition of ‘Dust’ over the years, these sand mounds were known as ‘Dhoolkot’ as ‘Dhool’ means ‘Dust’ and ‘Kot’ means ‘Boundary’. In the 80’s when the residential colonies developed beside the ‘Dhoolkot’ it led to 4 ways, each of them leading to ‘Thokar Chauraha’, ‘Ayad’, ‘Pahada’, and ‘Bohra Ganesh Ji’ respectively. The ‘Chauraha’ thus formed came to known as the ‘Dhoolkot’ chauraha.

Now suddenly this name of historic significance is changed from ‘Dhoolkot’ to ‘Sant Shree Pipaji Chauraha’. The people residing in that area are furious over this name change, according to them ‘Dhoolkot’ chauraha has a historical connection and in all their address proofs the landmark is written as ‘Dhoolkot Chauraha’ now due to this name change the ‘Dhoolkot Chauraha’ name will be omitted forever. The residents also said that Nagar Nigam didn’t even ask the residents about the views regarding the name change. 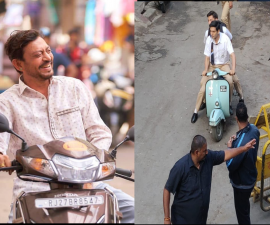 Udaipur is gradually becoming one of the most preferred destinations …
April 21, 2019
4 min read 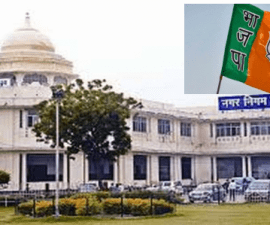