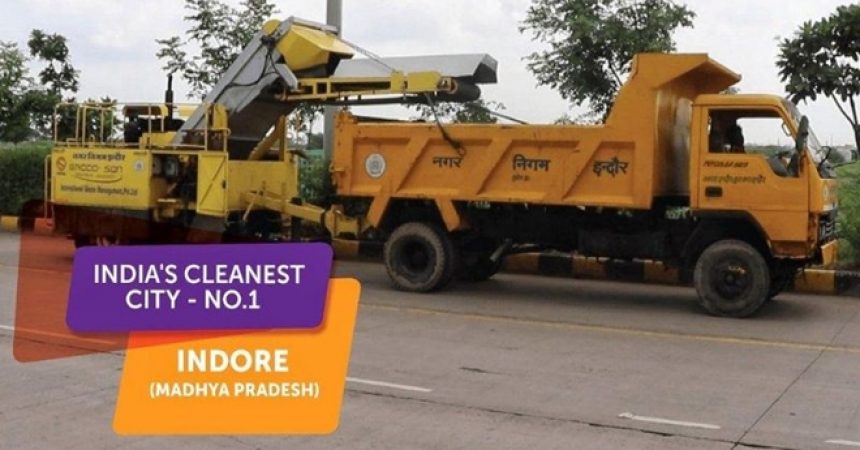 Indore tops the Swachh Survekshan yet again for the consecutive 3rd year. The city has earned this tremendous feat through the support of citizens, administration and efficient waste management. This time the survey was done on 4237 cities in a record time of 28 days in a completely digital way, the whole survey remained paperless as all the documents were uploaded by the respective cities.

Indore scored a total 4659.09 points to top the survey. Udaipur, which is touted as one of the world’s best cities didn’t even make it to top 100 which is a huge contradiction. Udaipur got 137th rank in the survey with 2642.79 points. The closest city of Rajasthan to the top spot was Jaipur which secured the 44th position with 3365.75 points.

How Indore Tops The Swachh Survekshan?

This is not an overnight affair for the city to turn the existing condition. Before these surveys, Indore was same no different than any other city as it was also dealing with the ‘garbage’ problem and for the same reason, this city was criticized by pollution control boards and various other environmentalists. This made Indore Municipal Corporation act in the direction of cleanliness.
IMC deployed more than 600 workers to clean the town and collection vehicles for door-to-door waste collection services to 4,81,000 households and 1,40,000 commercial units. This wasn’t enough as after deployment what’s more important are the monitoring and waste management. The IMC efficiently monitored the garbage collection, introduced fine for littering and garbage accumulation.

One of the residents of Indore said that the IMC is very strict for cleanliness, if they spot garbage even outside houses or shops they would come and impose fine without any further questioning. The fine ranges from 100 Rs to even a Lakh. This monitory punishment turns out to be successful in changing the attitude of the people towards cleanliness. The resident also mentioned that even the auto or taxi drives won’t let you throw the garbage so this whole sense of cleanliness among the residents of Indore worked out perfectly.

IMC created a great waste management system in Indore, every household contributes to segregate the dry and wet garbage, which is collected by IMC and transported to the trenching grounds where the waste gets recycled. Indore recycles Hundred percent of the waste which is the key to the cleanliness. One of the residents mentioned that IMC is very innovative they also distributed compost making kit to households where the wet garbage can be treated at home itself. There were two-event which were organized keeping the waste zero.

Please watch the video below to see in details about initiatives taken up in Indore. 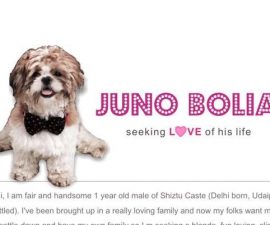 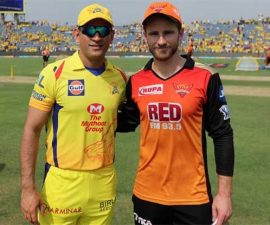 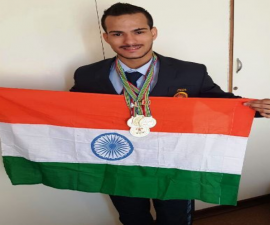