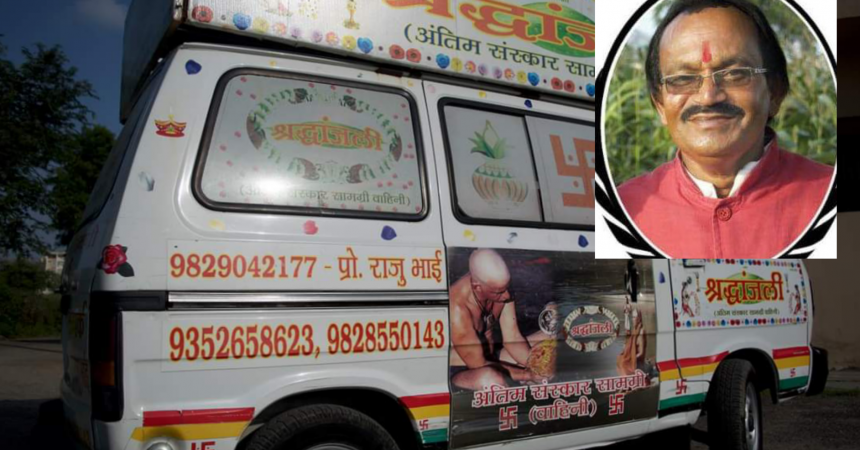 Doing good deeds in life doesn’t always guarantee a great reward and that’s what happened with Raju Bhai, the man who spent years of his life supplying the supplies for the last rites of the people of Udaipur, he remained extremely unfortunate to his life and the ironical thing which happened next was, he remained deprived of his own proper last rites all because of the ‘swine flu ‘.

As per his son, Raju had difficulties in breathing so he was rushed to a private hospital, where the doctors speculated about pneumonia and also expressed the possibility of the deadly swine flu, they specified 5 days for diagnosis and treatment, thinking it to be a long period he was then taken to MB hospital upon consultation of known friends, his family members were all depressed due to the possibility of swine flu, at the MB hospital he was directly referred to swine flu ward and there he took his last breath. His son alleged the hospital staff of improper response and carelessness.

“We called up ambulance but no ambulance came to pick the body as my father was in swine flu ward, my fathers body was packed in a plastic bag and kept in the ambulance, the body remained in ambulance whole night, the relatives were all moved away from the body, in the morning, after a of requests the body was taken to home for just 10 minutes but was not allowed to open the plastic bag, the last rite was done in the presence of nursing staff and police, my mother wasn’t even allowed to see my fathers face properly for the last time, we three son’s couldn’t even lend shoulder to my father, and the blunder that happened next was the swine flu report which came out to be negative, he actually suffered a cardiac arrest, this pain will remain for lifelong, as due to swine flu rumor we couldn’t bid him adieu properly.” says his son.

We are really shocked by the sudden demise of Raju Bhai, he will always be remembered for his contributions, may his soul rest in peace. 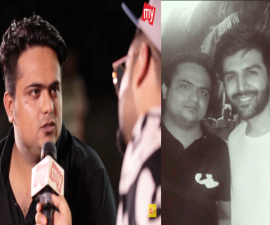 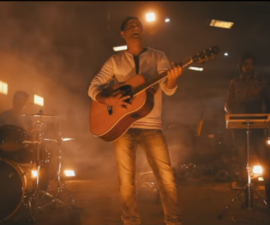 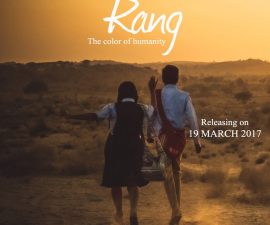