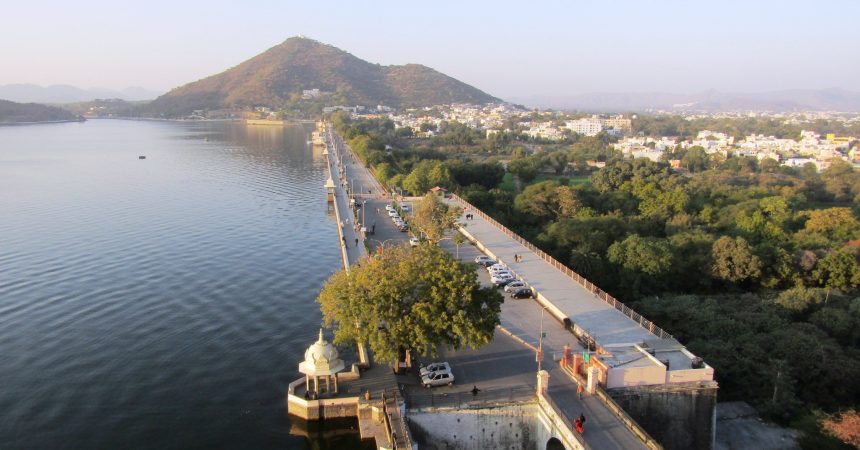 Udaipur being a calm destination bestowed with exemplary beauty and rich culture has been consistent in garnering the ‘Best City’ title and this time again it is voted as the best city in the ‘World’s Best cities Survey’ conducted by ‘Travel & Leisure’ every year.In the ‘Best City Survey’, ‘Travel & Leisure’ asks their readers to rate the cities on certain parameters such as sights and landmarks, culture, cuisine, friendliness, shopping, and overall value.Udaipur stands 14 in the list of 15 World’s best cities 2017.Mexico’s San Miguel de Allende is rated No.1 first time in the history of T+L survey. San Muegel is a culture rich city, a part of which has been designated as UNESCO World Heritage Site. 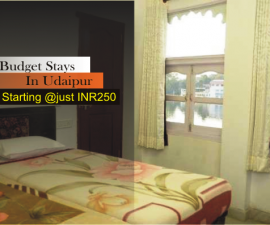 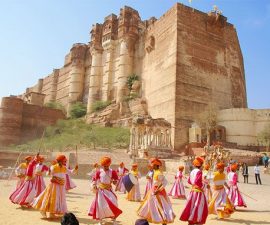 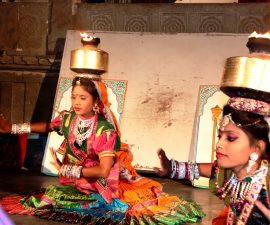