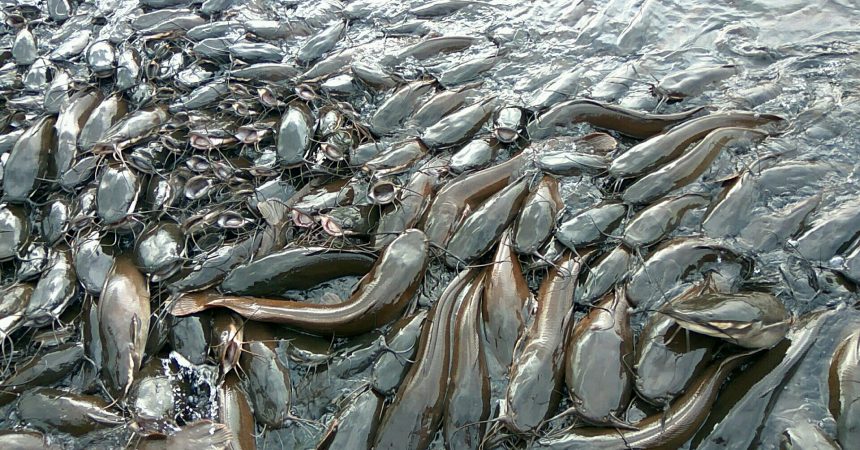 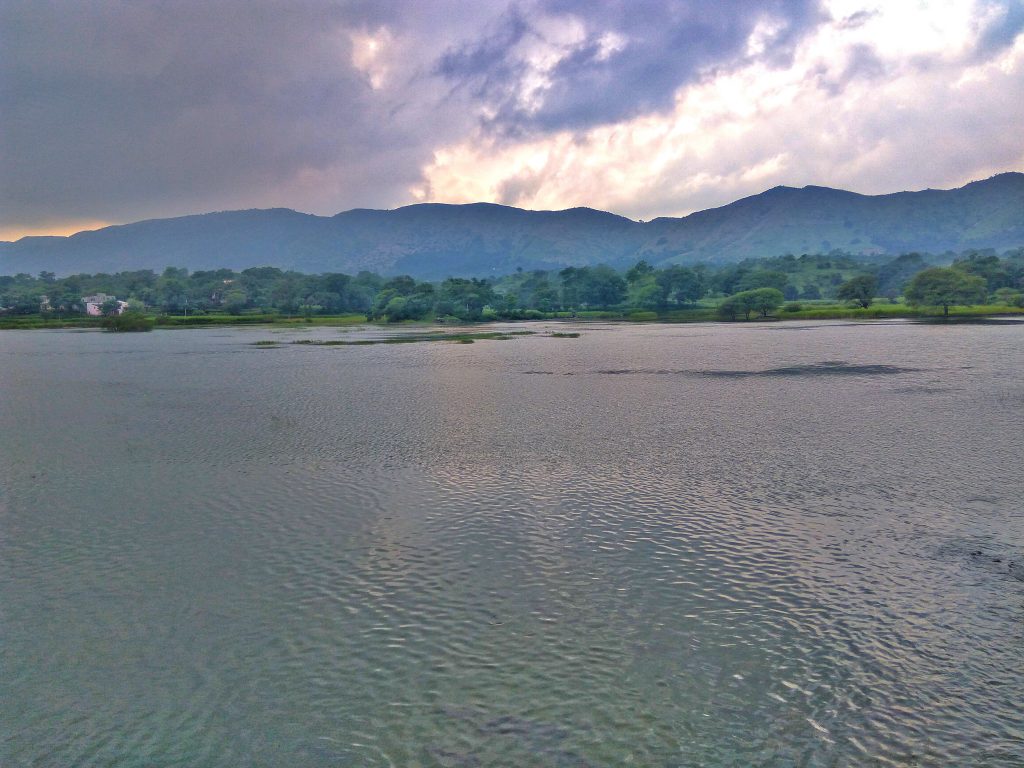 View as your reach Hammeripal

We were on our trip to Kumbhalgarh and during our return, some locals told us to visit the ‘Fish Point’ in the nearby village, few kilometers from Kumbhalgarh.The picture that came to our mind about the spot was, a lake with colored fishes which we commonly see and that made us think about dropping the idea of visiting the spot but I think we were lucky enough to decide on visiting the ‘Fish Point’.As we reached the spot we were amazed by the scenic beauty of the place, a whole panoramic view of calm azure lake spread all over, the lush green mountain chain with clouds hovering over, and the dense greenery was right in front of us, there was also a temple built on the ghat, with lot of curiosity we asked the name of the lake to one of the villagers and thus came to know the name ‘Hammeripal Lake’ . 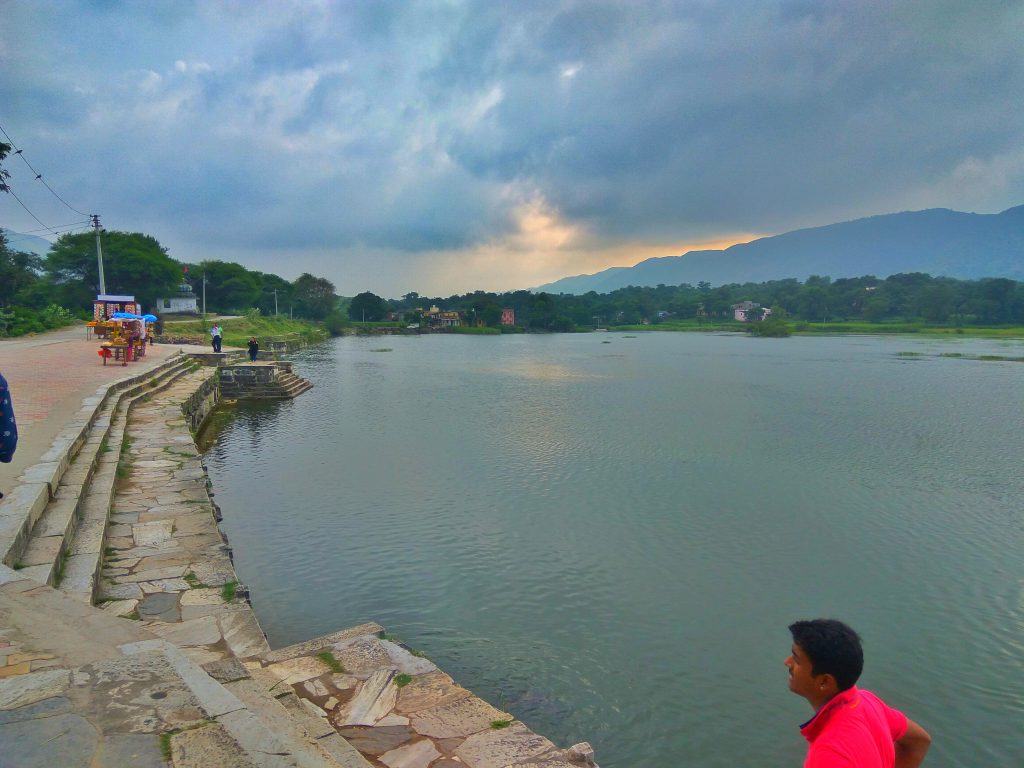 There was a ‘ghat’ with stairs on our side, as we approached near to the water we were totally taken aback seeing the giant ‘Fishes’ accumulated on bank in hundreds, we had seen such fishes for the first time in life and seeing such fishes in our native Mewar region was a fact of greater surprise.We purchased some ‘toast’ to feed the fishes as there were small stalls who sells toast and other food to feed the fishes, we went near to feed them and it was spectacular to watch them collecting and craving for the food.Hundreds of catfishes opening their giant ‘Mouth’ simultaneously was a treat to watch.Some wishes even came out of the water, took the food from the stairs and slipped back into the water (watch the full video).

It even has a crocodile

The locals told that the lake also has one crocodile but it remains in water only and doesn’t enter the ‘Ghats and three houses situated on the ghat.

How did the African Catfish get into the lake? 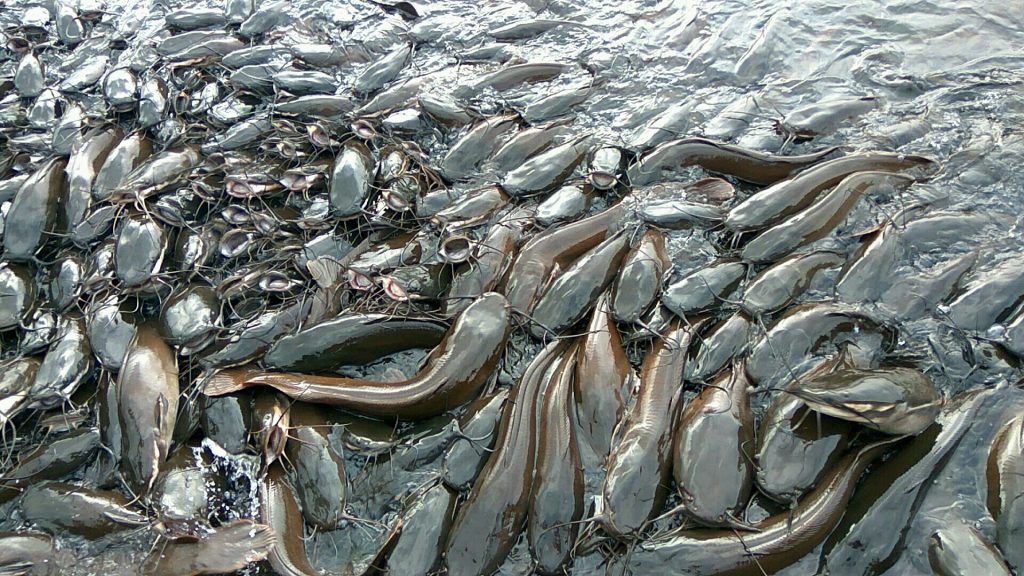 We were inquisitive to know how this foreign breed of fish reached a rural lake of Mewar to which an aged local told that one ‘Fish Contractor’ developed this breed in the lake for commercial ‘Fish Farming’ but later on all the villagers opposed this commercial activity and from then, the ‘Catfish Population’ kept increasing. We asked if anyone from the village or tourists eat these fishes, he told that he and villagers monitor the safety of fishes, they don’t let anyone take a single fish, they have even caught people in the past stealing fish and punished them.He told that after 6 PM they don’t allow anyone to go near the fishes. 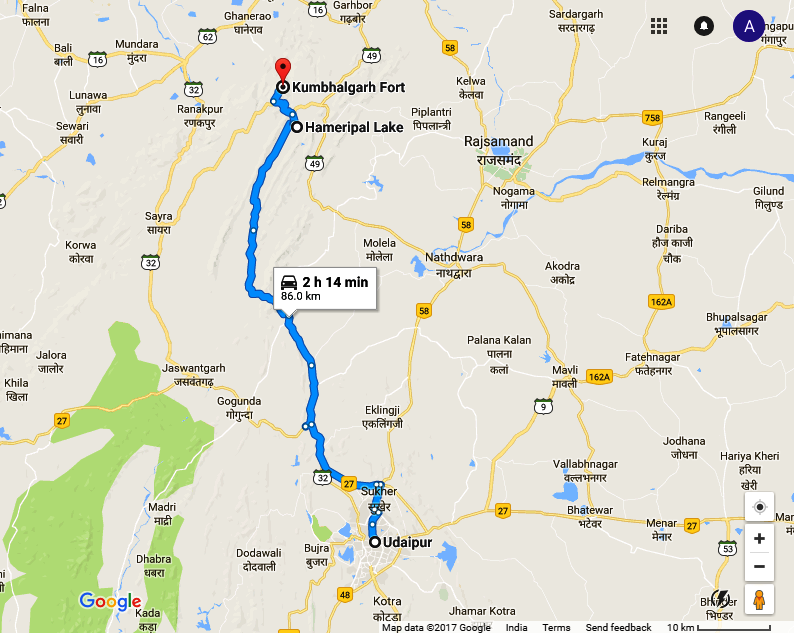 Hammeripal lake is situated in Taladri village, Kumbhalgarh Tehsil, Rajasamand district.Its just 2-3 kilometer prior to Kumbhalgarh fort, while going Kumbhalgarh you will come across a narrow lane on your right with a board written ‘Taladri’ just follow that lane and keep going, it will take you to ‘Hammeripal’.It’s a must-visit spot and less crowdy, do visit it on your visit to Kumbhalgarh. 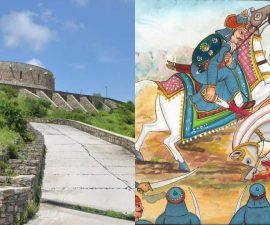 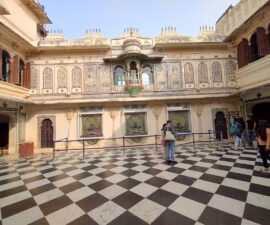 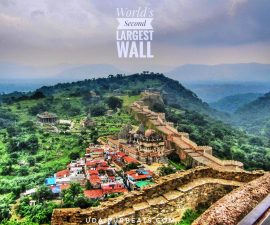