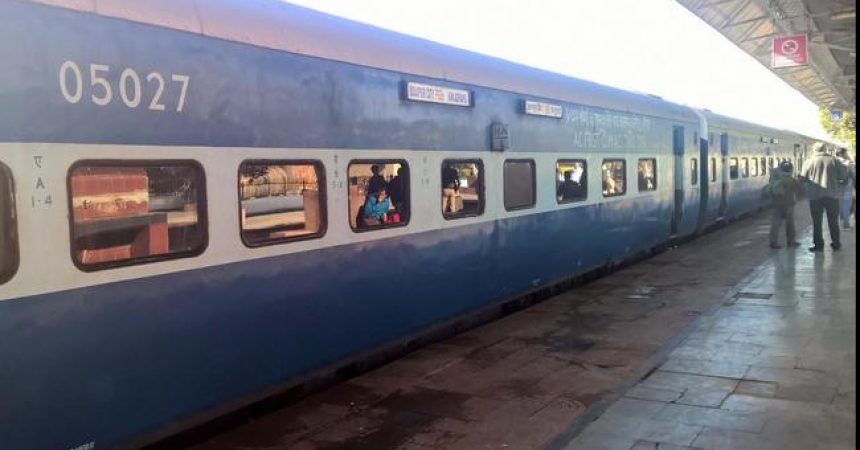 It was always a hassle commuting from Udaipur to Pune, Bangluru or anywhere in the south India as there were no direct trains and flights, major population of students and working individuals from Udaipur work or study in the IT hubs like Pune and Bangluru and to commute between Udaipur and these cities, everyone had to rely on either buses or  trains/flights starting from other cities like Ahmedabad ,Mumbai, Delhi etc.There was a demand for a direct train and flight route from Udaipur and that demand is finally being considered by the Railways as the proposed train from Udaipur to Pune, Bangluru, and Mysore ‘Humsafar Express’ is about to start off its operation from 19th February.The train will be flagged off by the Prime Minister Narendra Modi on his Mysore visit on 19th February.The train will be operated by North West Railway Zone.The train has 18 bogies in which 16 bogies will be fully air conditioned and two bogies will be used as power car to run the AC.Earlier one ‘Humsafar Express’ was run between Gangapurcity to Tiruchirapalli.

Time (starting from Mysore)-10 Am

Arrival Day and Time(Udaipur)- Saturday 4:55 Am

This train is a great relief for the students and working individuals and it will also contribute to the tourism of both Mysore and Udaipur. 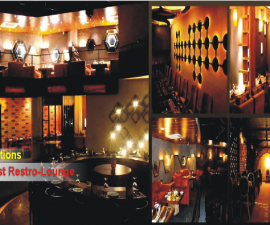 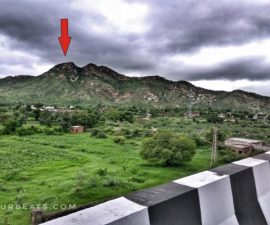 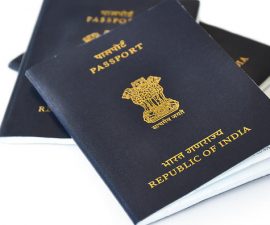