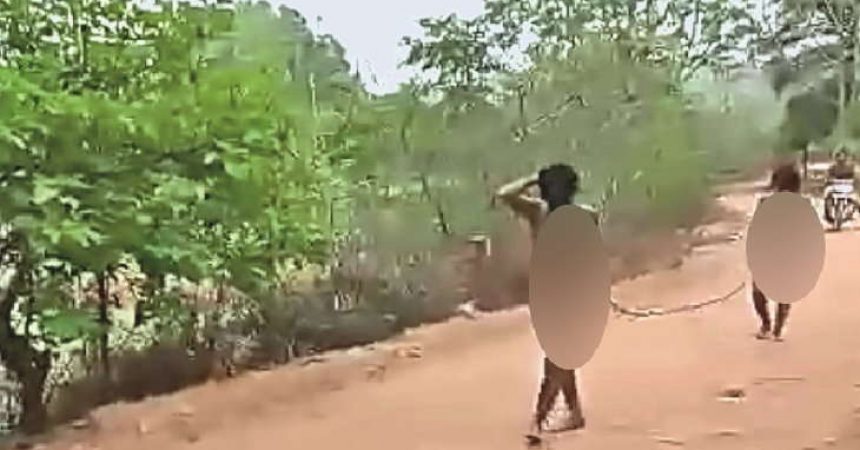 In a mortifying incident, a 23-year-old woman and her 22-year-old lover were stripped, tied to each other with a rope and paraded naked in Dano ki Bhagal of  sarekhurd village of Sukher police station area. In this shameful act, all the villagers led by the woman’s ex-husband followed the couple while they were paraded but no one objected, instead, some of them clicked pictures and recorded the shameless act, the matter came into the light when one village person sent the video to the police beat constable of the area. The Sukher police rushed to the village and rescued the couple safely and brought them to the police custody. The ex-husband Taru Gameti, his brother Harish, Uncle Lalu and Uncle’s wife Shantibai have been arrested by the Police.

According to the police, the woman had two marriages, the first marriage took place five years ago with Taru Gameti she stayed with Taru Gameti for 3 years, she has a 2.5-year son from Taru, they got separated as per a tribal custom known as ‘Chhoot Palla’ then she got married to Mangilal, she had an illicit affair with the Ramlal Gameti since her first marriage, after second marriage too she continued to see her lover, on Thursday she came to Sarekhurd to meet Ramlal but her ex-husband got the prior information of the plan, Taru with the help of his uncle Laluram and brother Harish went to the couple late night and assaulted them, Shantibai tore the women’s clothes, on Friday noon both were stripped and paraded up to 150 feet in the village, the whole incident was recorded by Taru’s three friends who are still absconding.

This is not the only incident near Udaipur, In 2016 a couple was stripped naked, paraded, and tied for two days in Kanod tehsil, one more incident took place of parading naked in Gudli village near Udaipur back in September 2011. These incidents are so embarrassing, we are living in the democratic country but still, the people are making a mockery of law and order, this is ridiculous.

Here’s the video of this shameless incident 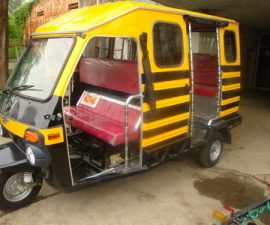 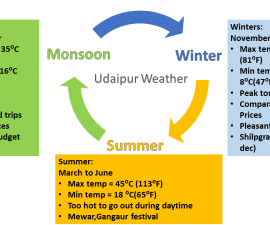 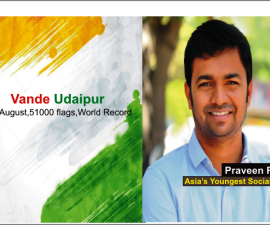