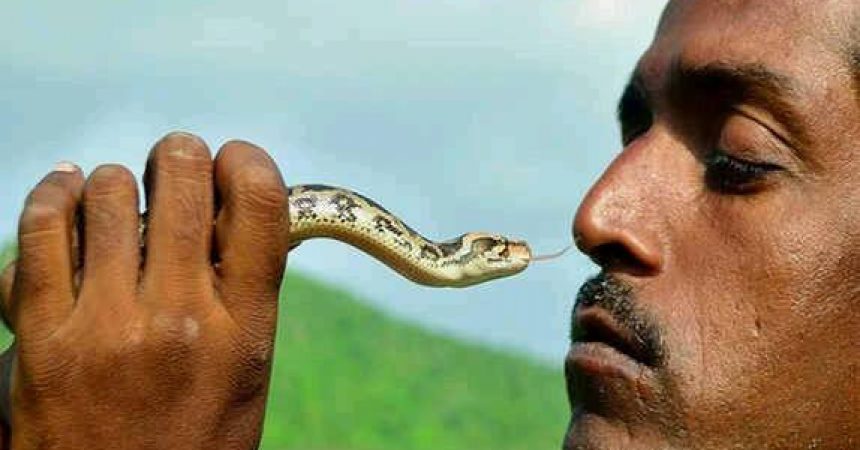 There was a time when the snakes were killed at the sight, no mercy, no second thought, the cringed crowd used to lynch it with sticks just for a petty fault that it strayed into the human colony but one person thought of rescuing these reptiles.Chaman Singh has been rescuing snakes since 20 years.He started his rescue campaign at the age of 26, one American lady who was a friend of Chaman Singh suggested him to do something for street animals.He left all his work to serve street animals, they used to feed stray dogs and do the rescue.The turning of Chaman singh from street animal rescue to Snake rescue happened due to a sad incident in which one Mongoose and a cobra got into fight with each other, the mongoose injured the snake badly as there was no facility for snake rescue the Cobra was killed by the people keeping in mind the safety of the public that was the first time Chaman Singh saw a Snake in reality and realised the need of Snake rescue organisation.He went Vadodara for ‘Snake catching’ training and after returning he started his snake rescue mission from ‘Havala’ village.He asked villagers to call him in case they spot any snake. The first case got reported was of a giant cobra.He told that it was a huge snake, all villagers were standing with sticks on one side, there was cobra on the other, and he was on the third side. All villagers warned him not to do the rescue as the snake was giant and he might risk his life but he didn’t stop and successfully rescued the giant cobra.He got full support from the print media and newspaper appreciated his work from then he started receiving rescue cases. 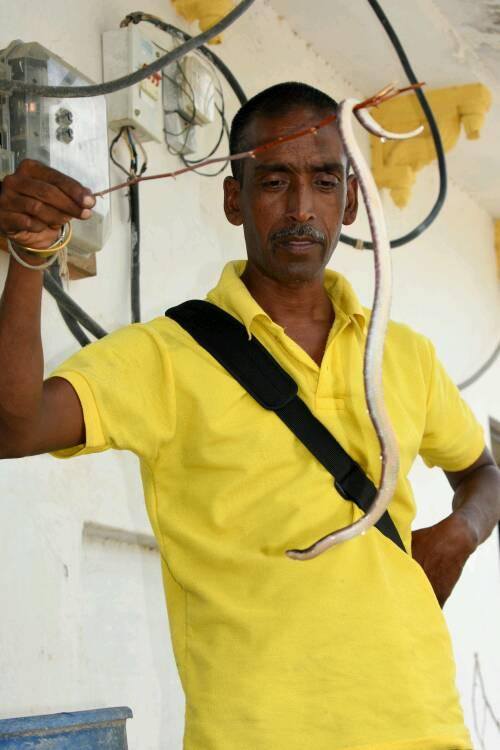 Chaman Singh have rescued about 36000 snakes till now, it includes all the species found in the Mewad region like the cobra, crate, Rusell’s Viper, rat snake etc.He has caught some rare species too like Eurasian rat snake, buff strip keel back, and trinket.The longest snake he rescued is a 7.1 feet cobra.He says that in Udaipur mostly Rusell’s viper and Rat snake are seen, cobra in rare cases, people often mistake Rat snake as cobra and kill it but rat snake is non-poisonous and harmless. 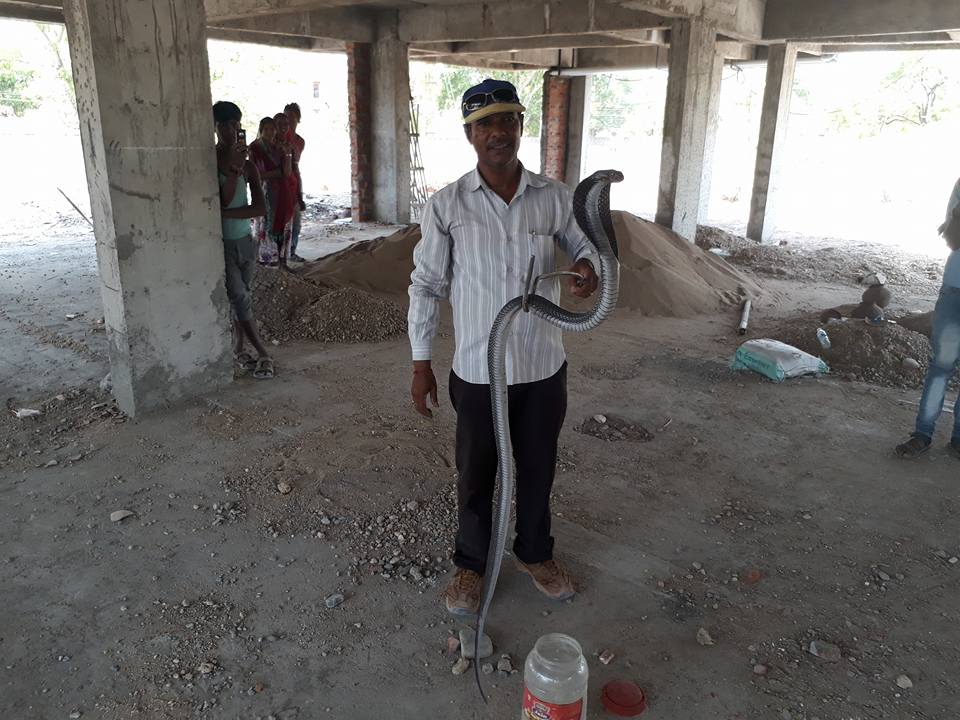 His rescue operations are not only limited to snakes as he rescues every wild animal like bijju(honey badger), fox, owl, leopard, crocodile, hyna etc.He has volunteers whom he teaches snake catching skills, many people volunteer him to learn the rescue tactics.He appeals to the people of Udaipur to not kill the snake and report it to him. We should support his mission and always look to save this reptile for the betterment of nature.If you spot snake kindly contact Chaman singh ji at 9828058158.We just hope that conservationists like these should come up in more numbers to save wildlife and mother nature.

You have a story? send us at udrbeats@gmail.com 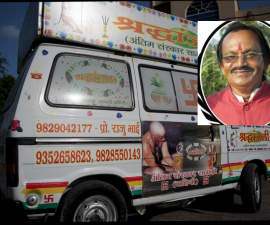 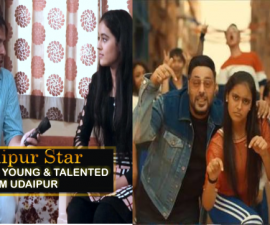